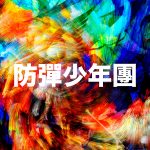 THIS IS A PROJECT I DID ABOUT A KOREAN GROUP CALLED BTS. IN 2016 THEY HAVE RELEASED THEIR ALBUM CALLED: WINGS. IN THE ALBUM EACH OF THE MEMBERS MADE A SOLO SONG ABOUT THEMSELVES.

For each member I made a collage. With that collage is also a accompanying music video about their song. At the end I also included the 2 main music videos of their album. 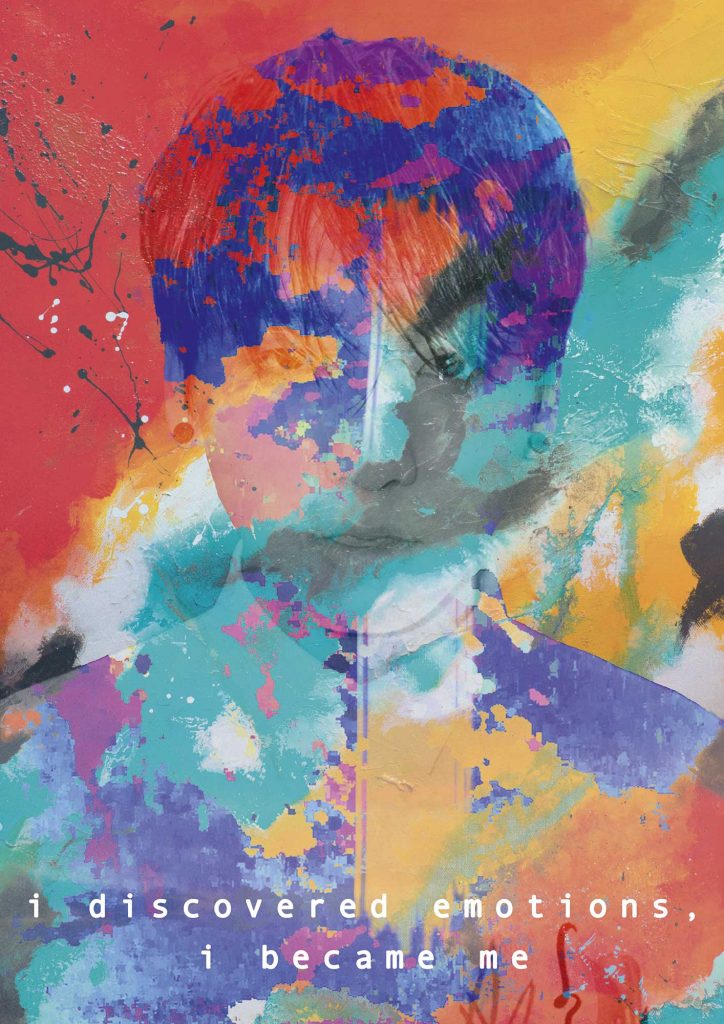 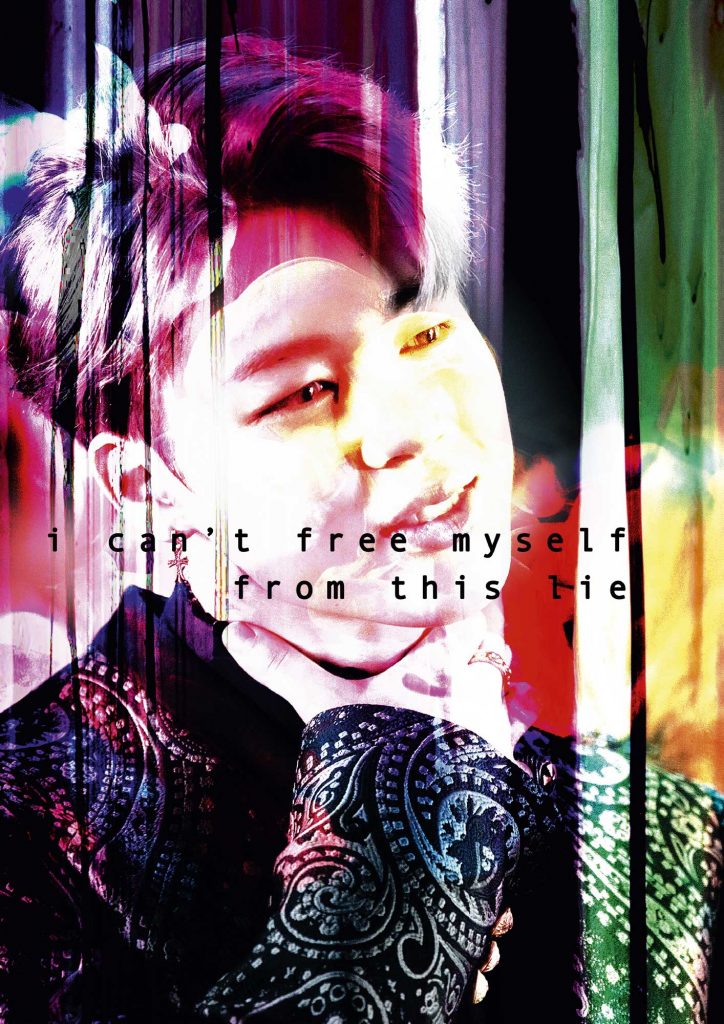 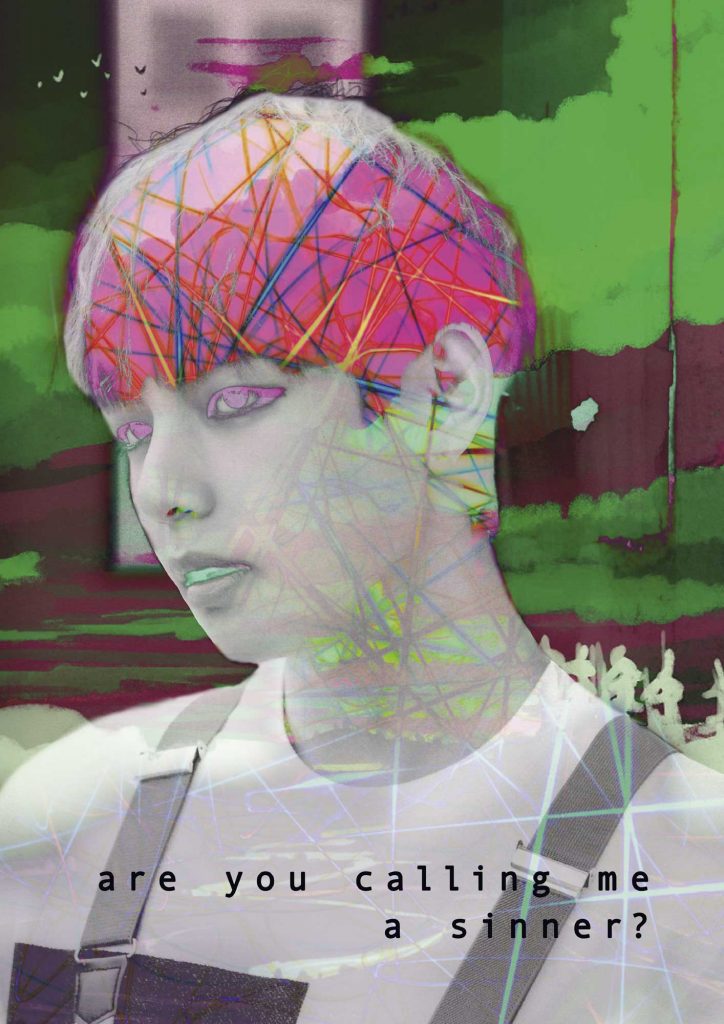 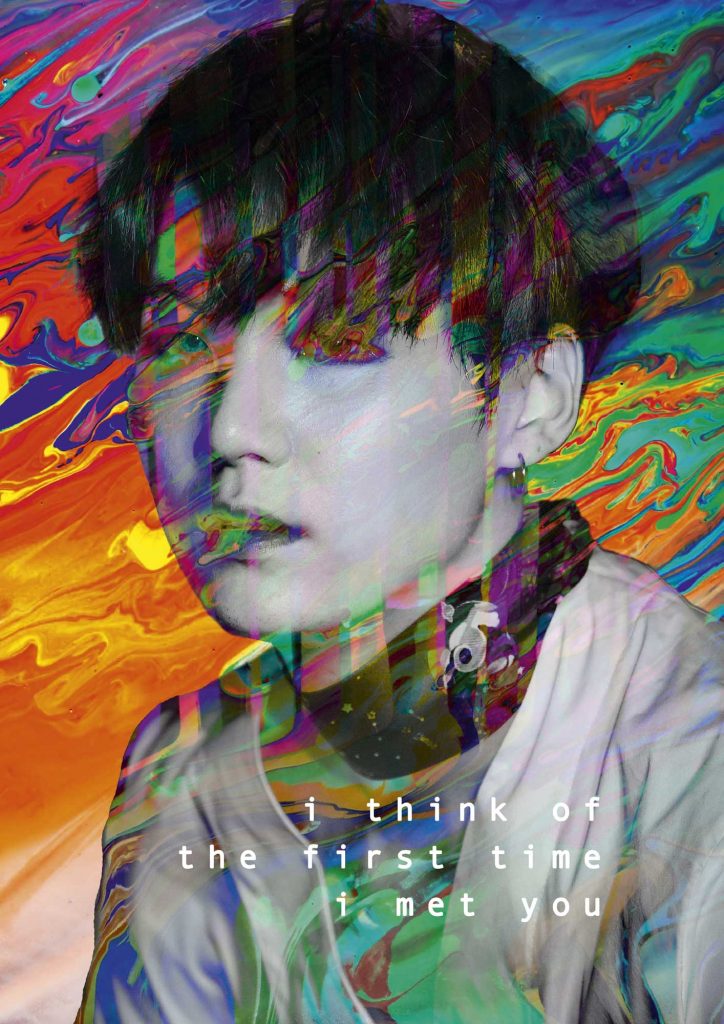 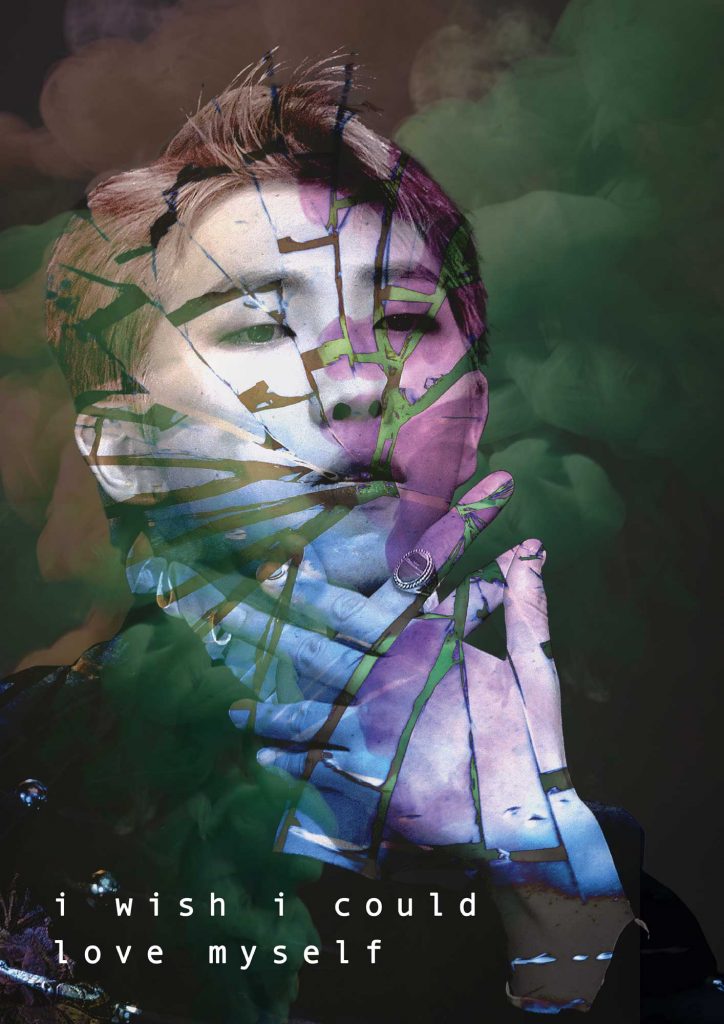 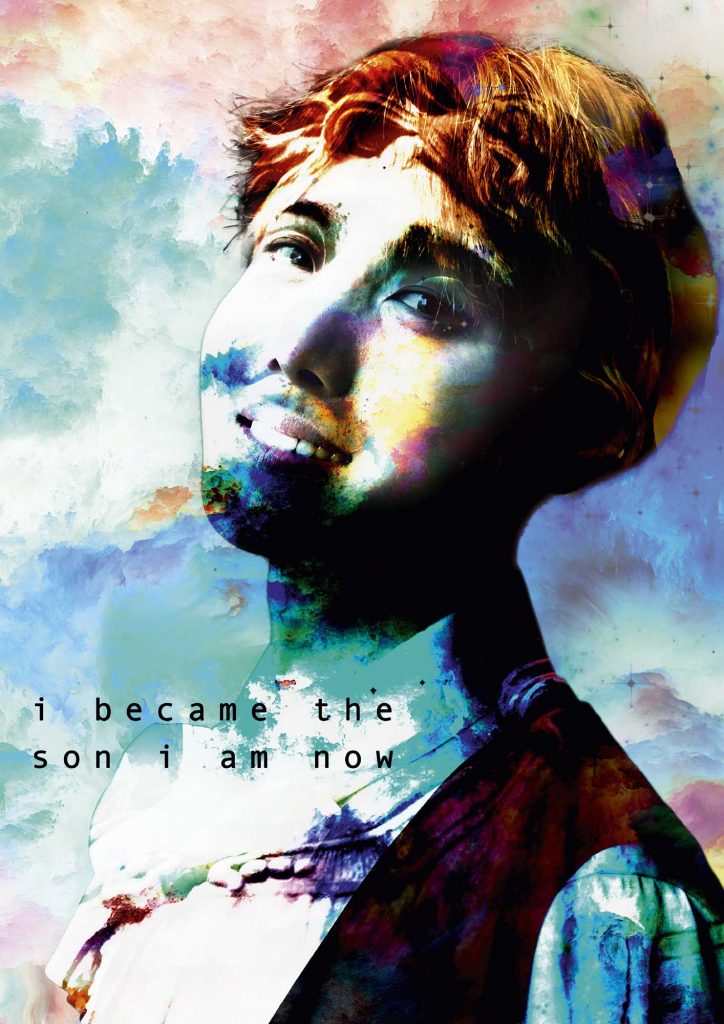 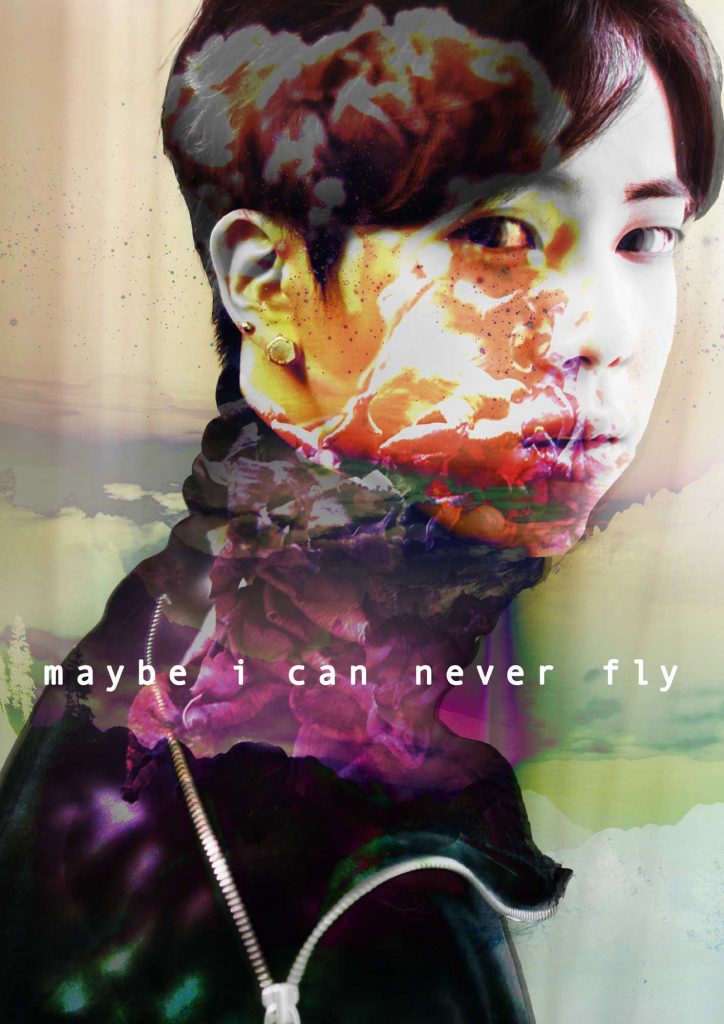